"Rek or get rekt. There is no try" 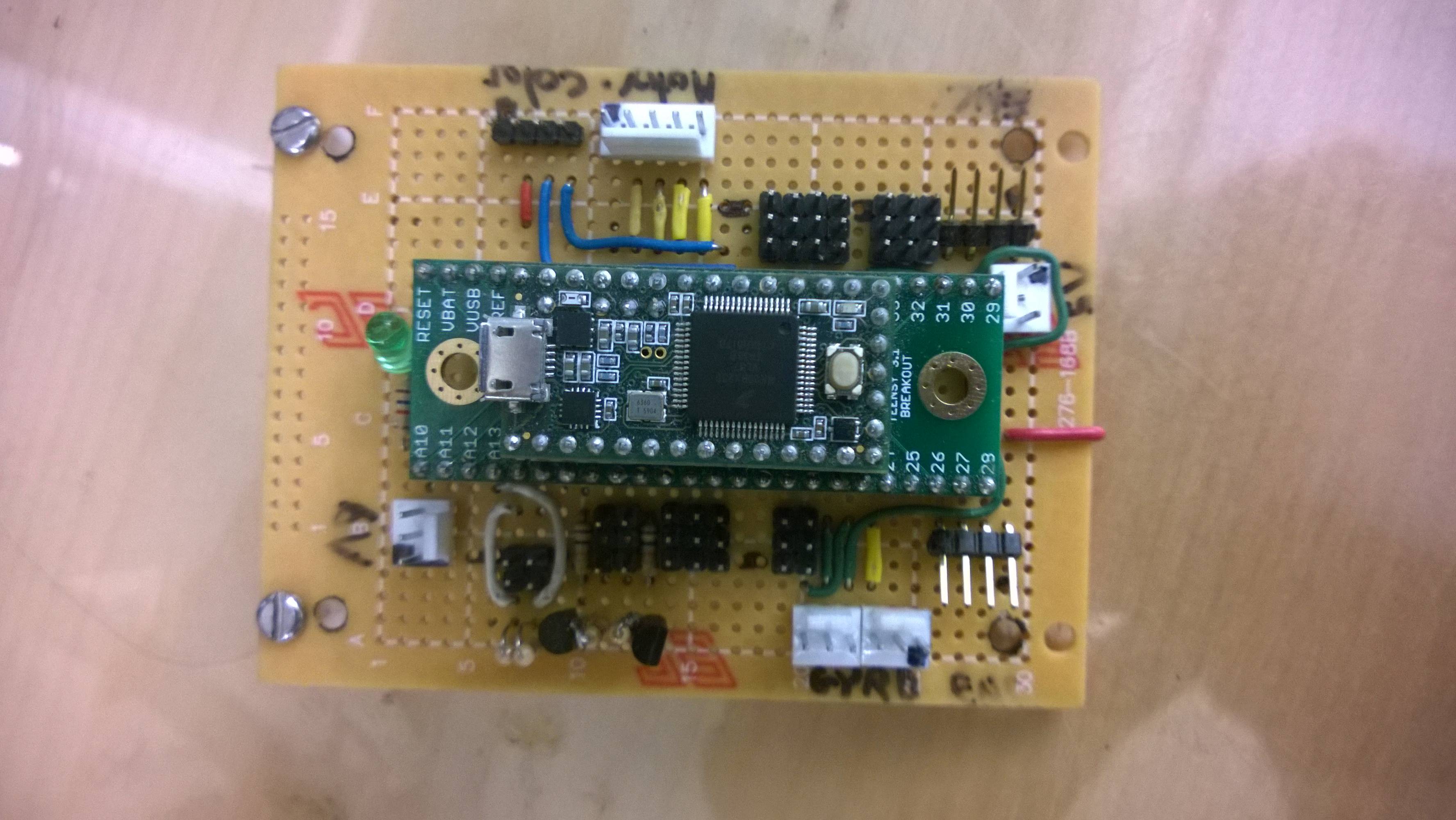 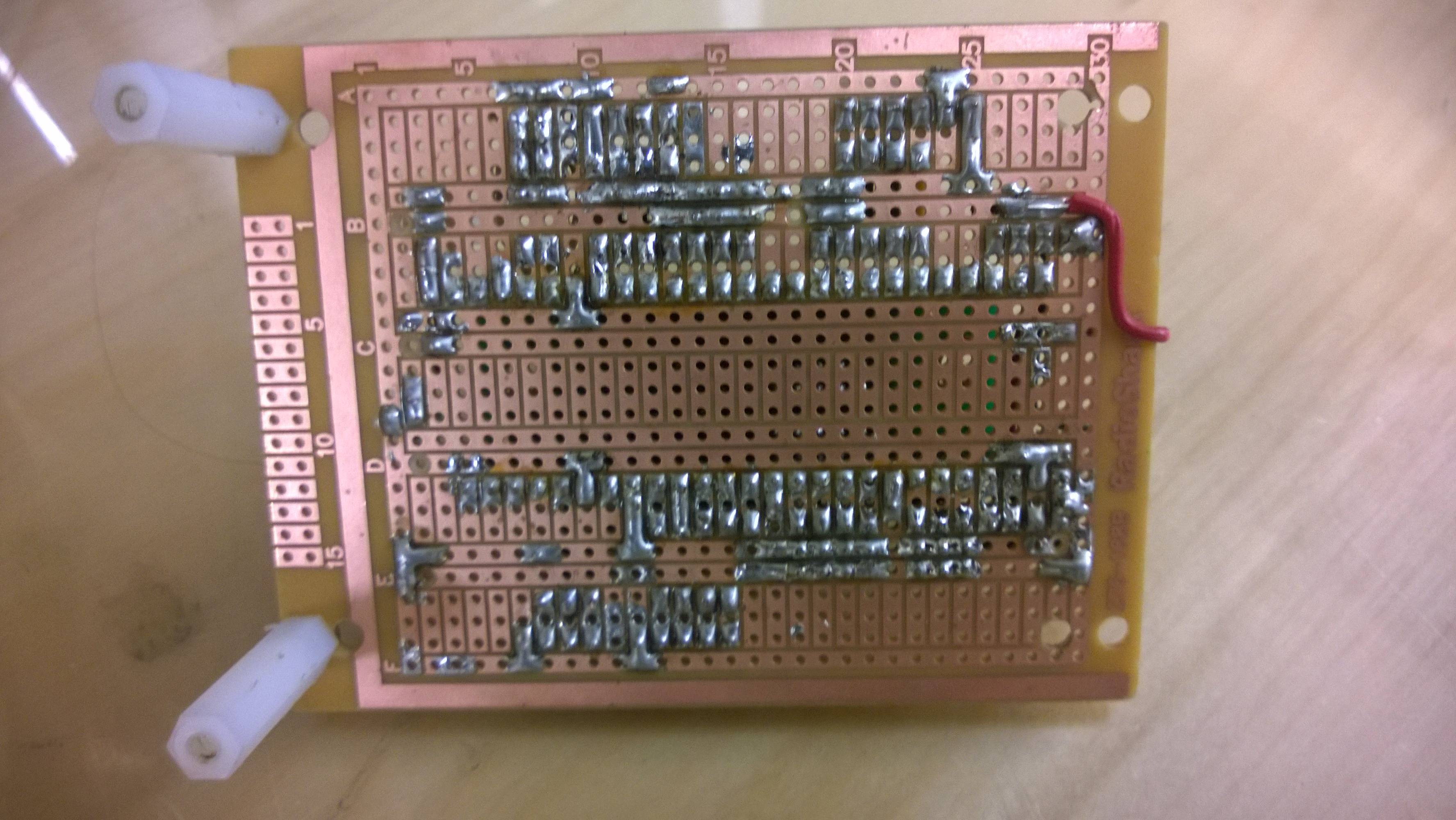 The most important pane Mapping where we think the robot and cubes are Goals for the next couple of days

Software goals for the next couple of days

"If the remark I made about being a moron goes on the blog, I think that quote should be up there too" - Eric

(A) Ex. if we have a timeout, check the front sensors if we're at a wall. If we are, then let's back up. Could use the camera for this

(B) (If we've sent some command to go for a while and haven't moved on ododmetry, then assume we're stuck and do something else) (This won't fix if we're slipping, but we did see a case where we were pinning a cube against the wall)

(C) Run end to end with no problems - from turning on the robot to opening the stack door. Always check: Hallways, islands, corners both external and internal

Andrew: "When its 5 AM the night before the competition, you don't make hardware changes"

Eric: "Kevin's making a hardware change as we speak..." Kevin: "Accept that some things might be software problems"

Eric: "Fix them in hardware anyways"

John: "Get things prototyped really early. Have the whole team involved so that you can see the issues come up early and that software knows what they want to do"

Andrew: "Try to do something everyday. Even if you have something all day and can only be with the team for half an hour, come and work for a bit so that you dont fall behind"

Lilly: "Keep the big picture in mind. It's easy to get sidetracked or start digging into one problem and forgeting how it all fits together. Having one person making sure that the team is always focused is really helpful."

Anonymous: "Beat Mario Kart early so you have the rest of the month to work"

Anonymous: "Don't ask if your robot can fly. Apparently that's frowned upon???"